Art can reinvent itself. But without trying too hard. Simply by letting it express itself. Fantasy of the New wave. 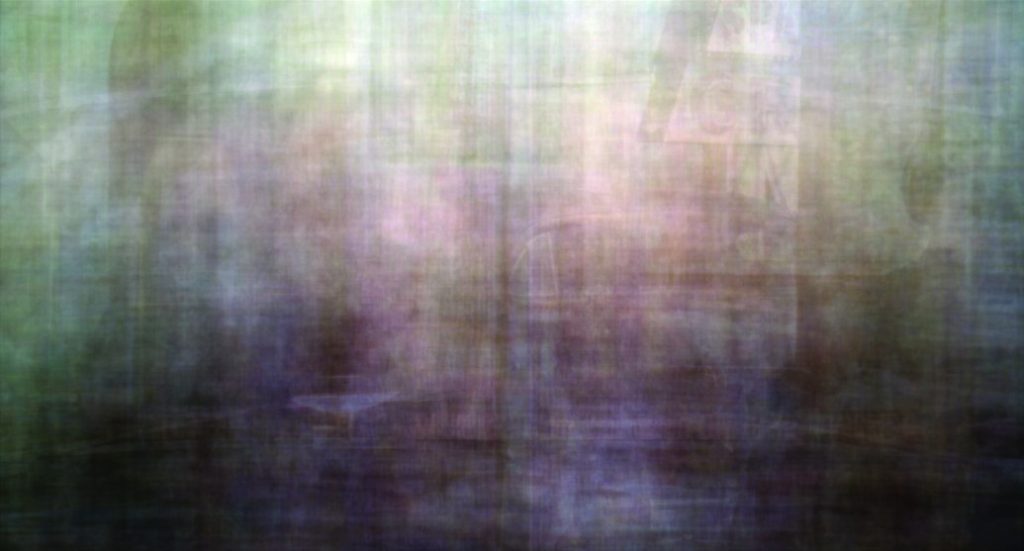 And if it were enough to simply allow the unconscious of the work to express itself? To keep the scan of its iris? Like a peel. An essence which would escape the intellect. That’s what Kevin L Ferguson does. To collect the images of a film every ten seconds. To only keep their main colors. And to assemble them to form a picture. 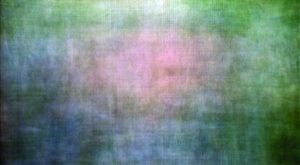 A picture which conveys more than the general color, taking shape like a visual signature. An identity. The one we fail to grasp while being imprinted at the back of the cortex.

Once again, reality was there, under our gaze, invisible.